Mining is Undergoing a Tech Transformation 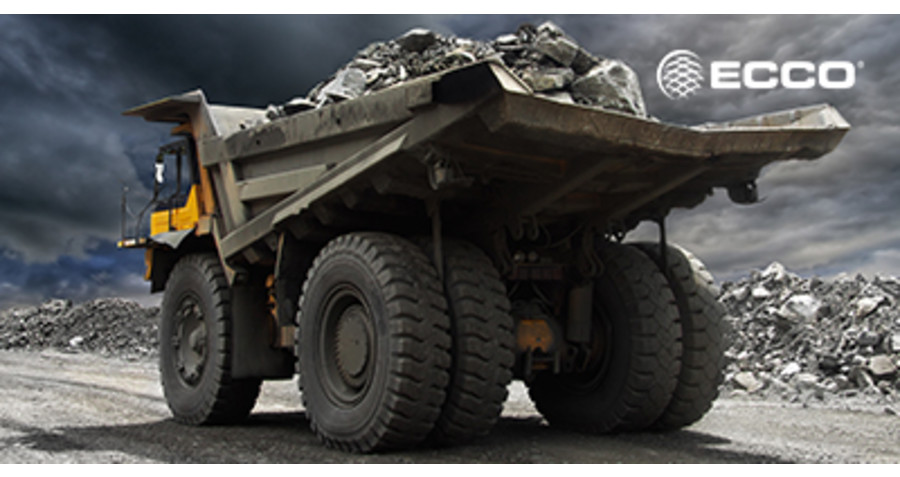 Just like many other industries, mining is going through a transitional period. Much of the change and upheaval is coming about because of rapidly evolving technology. Through these innovations, safety and overall efficiency are both increased, improving practices that have been in place for decades.

Simulator training is picking up in popularity. Rather than train workers using incredibly expensive mining equipment, more operations are adopting this alternative. Through simulations, mine workers gain a better understanding of best practices. The realistic nature of the different simulators run the range, with more life-like setups requiring a larger investment up front. Some of the higher-end simulators make use of 3D models of the exact equipment workers will be using. Workers train on working in different conditions, such as inclement weather, during the night, etc.

Three-dimensional modeling has been growing in leaps and bounds, promising to transform how mining operations are conducted in the most fundamental of ways. The most recent and perhaps dramatic example is the South Australian Geophysical Reference Model. It shows users the different attributes of underground areas, up to 100 km in depth. With this powerful technology, mining companies can make better decisions about where to dig in search of particular minerals. This particular example shows the underground sections of an entire state in Australia.

Cloud-based services are a familiar thing for consumers these days, and the technology has finally found a niche in the mining industry. A growing number of mining companies are using private clouds to boost productivity and cut costs. By collecting data virtually and being able to analyze it in real time, management can make highly informed decisions about resource planning, including when to schedule different workers for shifts, payroll, business intelligence and fleet management.

For mining companies that have far-flung operations around the globe, the cloud allows for a better economy of scale by centralizing many administrative functions, bringing down costs as a result. Management in different time zones can access the same data sets at the same time, boosting collaboration and decreasing the chances for confusion.

Automation is another area where mining technology is expanding quickly, and should continue to see considerable growth. The tech has reached the point where it can be applied to surface and underground mining situations. While everyone seems to be focusing on the adoption of self-driving cars in the next several years, fully autonomous mining equipment is available for purchase now. About the only mining vehicles that will need human operators are excavators, with everything else running automatically at the mine.

The miracle of automation boosts productivity since the machines can work around the clock. Many mines are in such remote areas and extreme environments that human workers are put under considerable pressure. Automated machines can soldier through all kinds of challenges. They also perform tasks more quickly and efficiently, leading to fewer mistakes. This is absolutely critical as the costs associated with mining have skyrocketed and the complexity of finding and extracting certain ores has also risen dramatically.

When it comes to automation, the changes are coming rapidly. Many experts believe that in the foreseeable future, mining will look more like the manufacturing industry, thanks to this rapidly expanding area, helping to remove some of the unpredictability out of the equation.

The Internet of Things (IOT) has impacted the mining industry in several other lasting ways. One prime example is how some equipment is outfitted with sensors that can detect the beginning of a mechanical problem. Rather than deal with a sudden break, mining operations receive an automatic alert about the issue and are able to proactively deal with the situation. This helps eliminate costly downtime.

Thanks to the wonders of cutting-edge technologies, the very face of the mining industry is transforming rapidly. These innovations are helping to meet the challenges that loom ever larger on the horizon, promising a bright future.